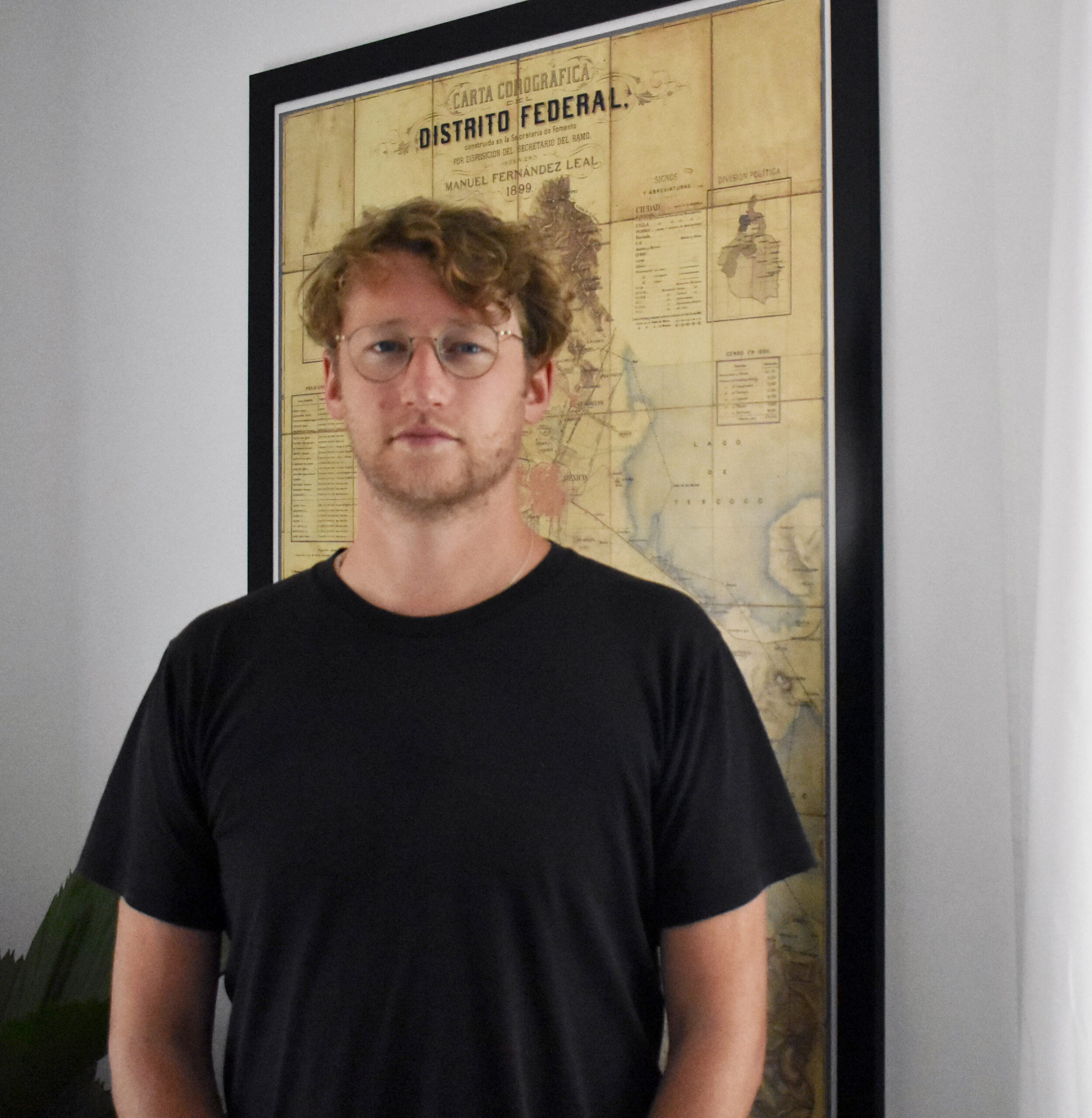 James is particularly interested in the sustainable social development of the city, in the relationship between society and the individual and the role of architecture and urbanism in mediating between the two. Through projects and research he explores themes of housing and the domestic in the city, urbanity and density and how architecture, and particularly housing, might play a prominent role in more diverse, vibrant and sustainable neighbourhoods.

Graduating from The CASS School of Architecture in 2014 James gained professional experience in London and Mexico City before establishing O’Brien Van der Steen Workshops with Joseph in 2015. He has previously taught in Moscow as Programme Director (Interior Architecture & Design), The British Higher School of Art & Design and as 5th Year Masters Studio leader at the Moscow School of Architecture. 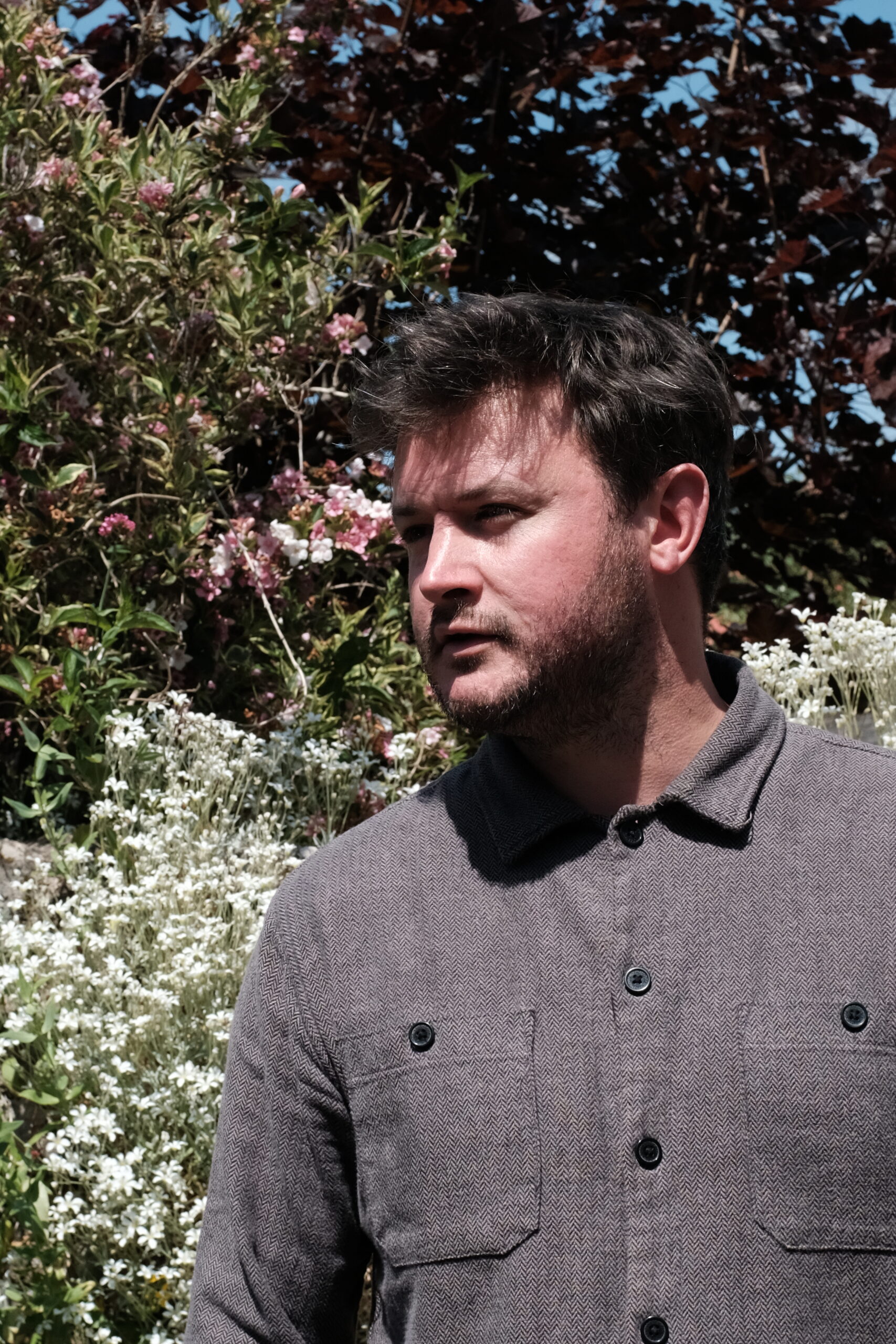 Alongside James, Joseph is responsible for the creative and practical direction of O’Brien Van der Steen Workshops and is closely involved in all aspects of studios design work, project development and client liaison. Joseph lives and works in Devon where the studio specialises in carrying out work within Dartmoor National Park and the south west region more broadly.

Joseph previously worked for Studio Mumbai Architects in India where his keen interest in the craft of making was fostered and is particularly interested in the relationship between building and landscape, an approach that forms the basis of much of the studios work in the sensitive and protected context of the Dartmoor National Park.

Graduating from the CASS School of Architecture with distinction in 2014 Joseph gained professional experience in Mumbai, London and Moscow before establishing O’Brien Van der Steen Workshops in 2015.  He has previously taught in Moscow as Programme Director (Interior Architecture & Design) at The British Higher School of Art & Design and as a Masters Studio leader at the Moscow School of Architecture. 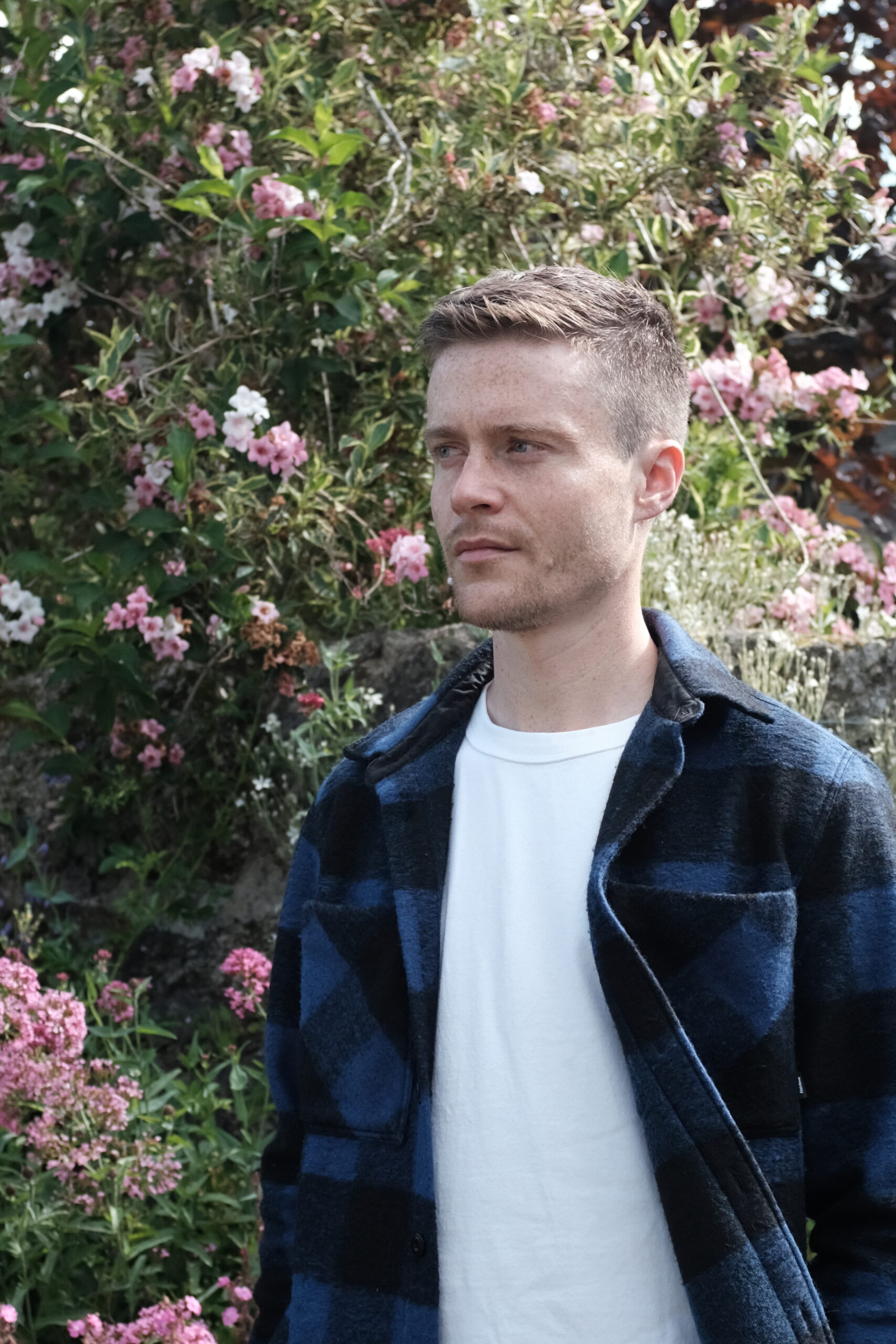 Nik joined O’Brien Van der Steen Workshops in 2019 as associate architect having previously worked for EAST architecture and landscape for five years on large-scale urban housing and landscape projects in London. Nik has been an ARB qualified architect since 2018 and as an associate is responsible for various projects within the studio. Nik is responsible for the continual development of our working methodology and delivery as well as our on-going studio Continued Professional Development programme where we are looking to increase our knowledge and expertise on sustainable construction methodologies and whole life-cycle analysis and understanding of buildings and materials.

Nik is also an independent architectural photographer and alongside shooting much of the practices work, he also works on private commissions. 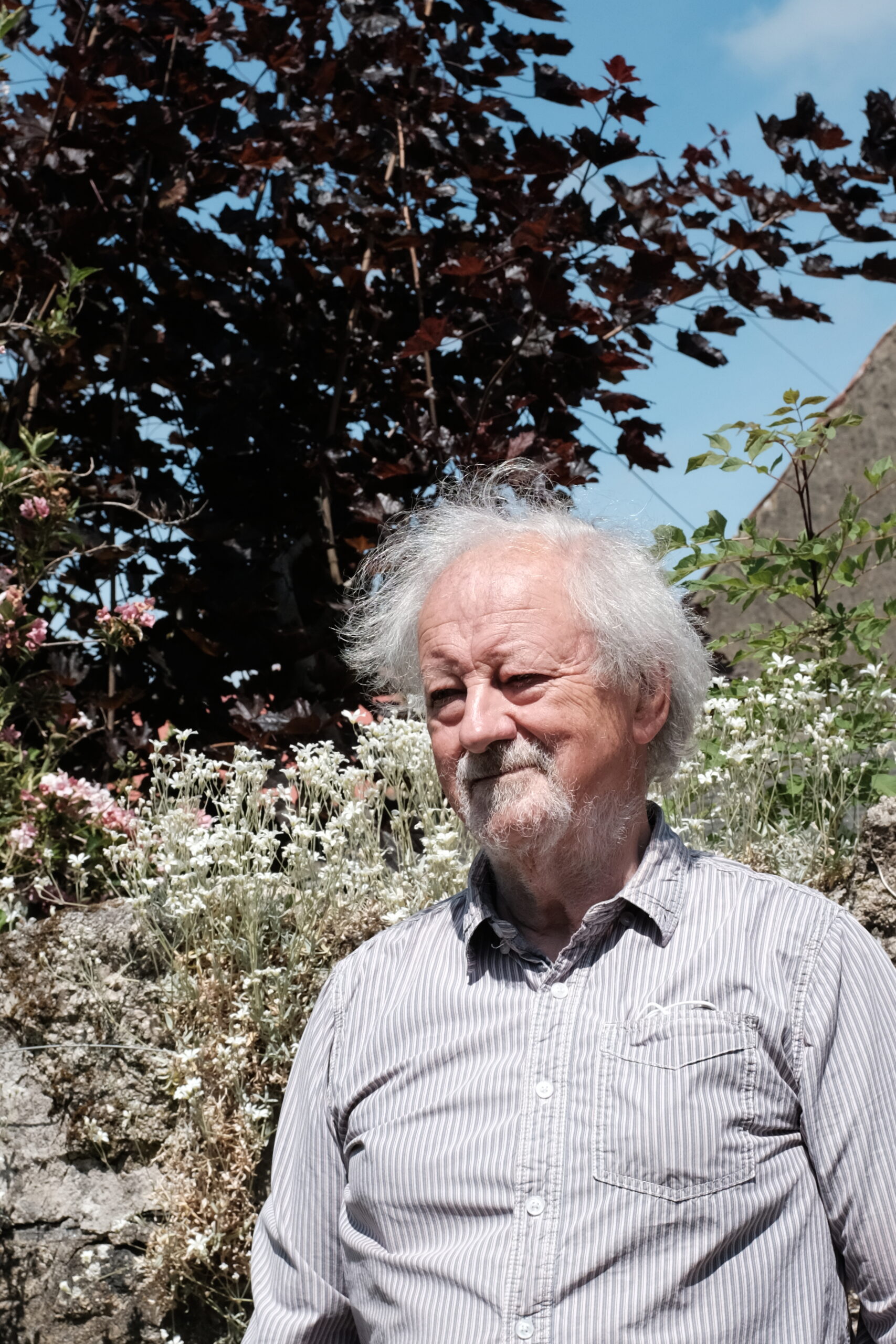 During the last thirty six years Allen’s practice has carried out projects throughout Devon, Cornwall and Somerset and has extensive experience in the design of new buildings in sensitive areas and on sites of special interest, including historic building development and the conservation, repair and regeneration of existing buildings.

Allen’s practice has been awarded numerous National and Regional design and conservation awards in recognition of the quality of its work. Allen works as a consultant to O’Brien Van der Steen Workshops, and is closely involved in our work with historic buildings and within Dartmoor National Park. 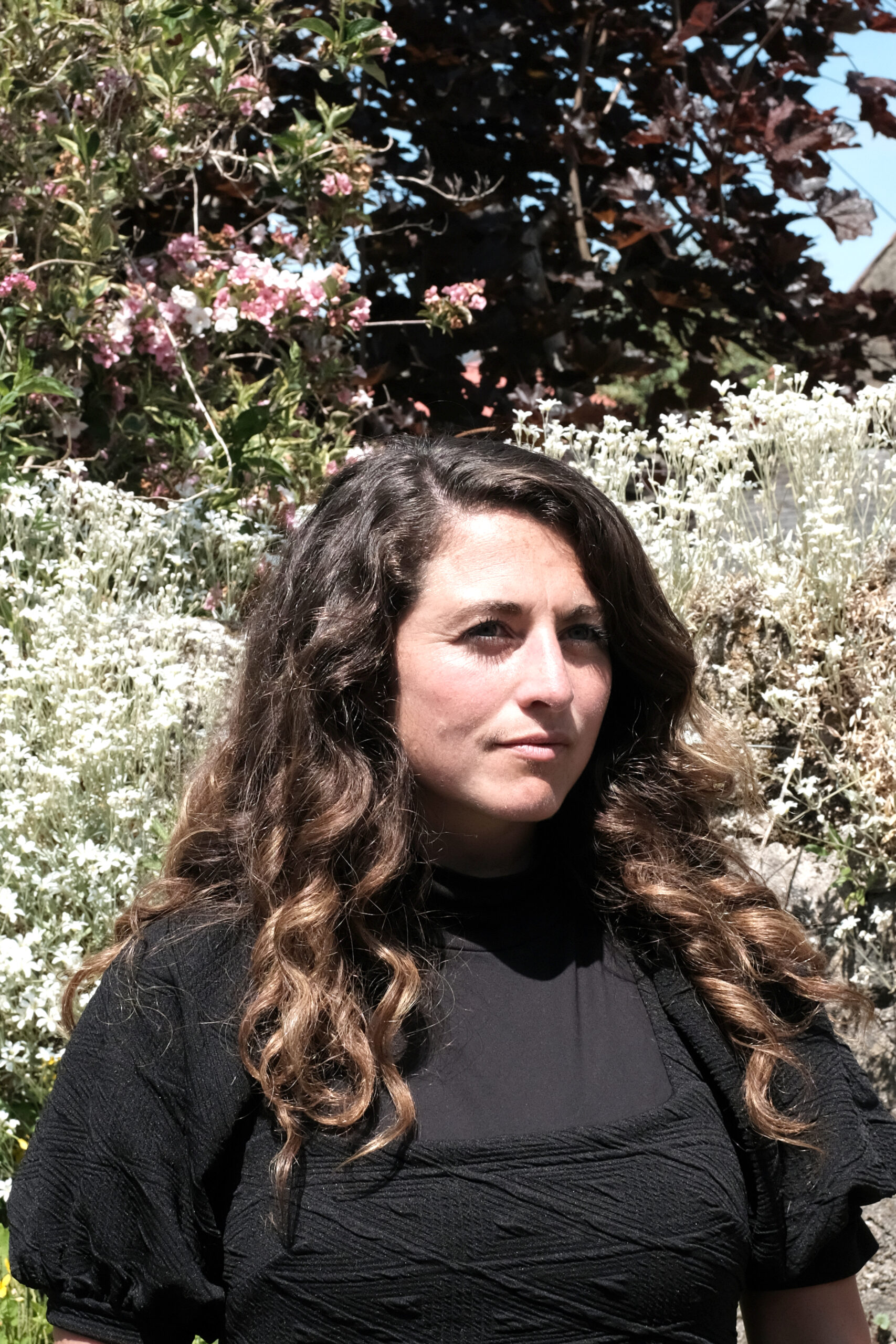 Georgette Mckinlay
Architect - ARB, Prof. Dip. BA(Hons)
Georgette joined O’Brien Van der Steen Workshops in 2021 and is responsible for the running of a number of projects within Dartmoor National Park.
Graduating from The University of Dundee in 2015 with distinction, Georgette has gained professional experience in London, Melbourne and the Greek Island of Spetses. Prior to joining OBVd’S, she spent five years as an Associate Architect in a small London studio gaining extensive experience working on historic buildings in complex urban contexts across all design stages. She has been ARB registered since 2018.
Georgette is passionate about teaching and is a design tutor at the University of Central Lancashire where she is exploring ideas of collective housing with her students. She also holds a keen interest in the process of drawing and in 2015 conceived the student drawing platform Scotportfolio for which she continues to curate exhibitions and publications.
Georgette is based in the Devon studio.
Team past & present
Evgeniia Khashimova
Polina Muravinskaya
Ellie Cullen
Ilya Votalik
Sandy Vile 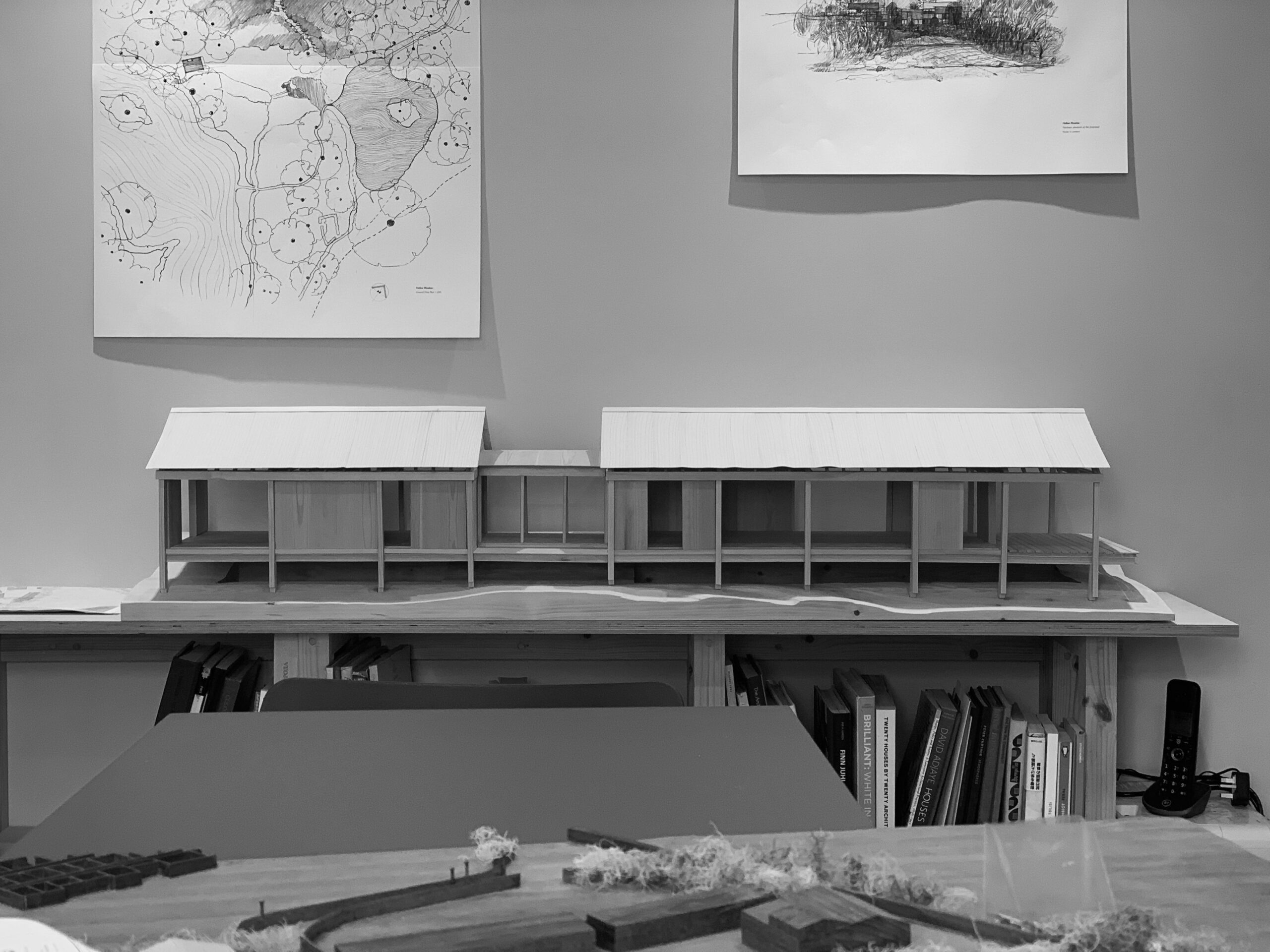 Our Devon studio is based in the centre of the bustling stannary town of Chagford on the northern edge of Dartmoor, within the Dartmoor National Park. All our projects in the south west are run from the Chagford studio and we pride ourselves in offering a bespoke service in this beautiful yet challenging context.

We also have a small workshop on the edge of the town for model making and prototyping. The Devon studio is run by Joseph. 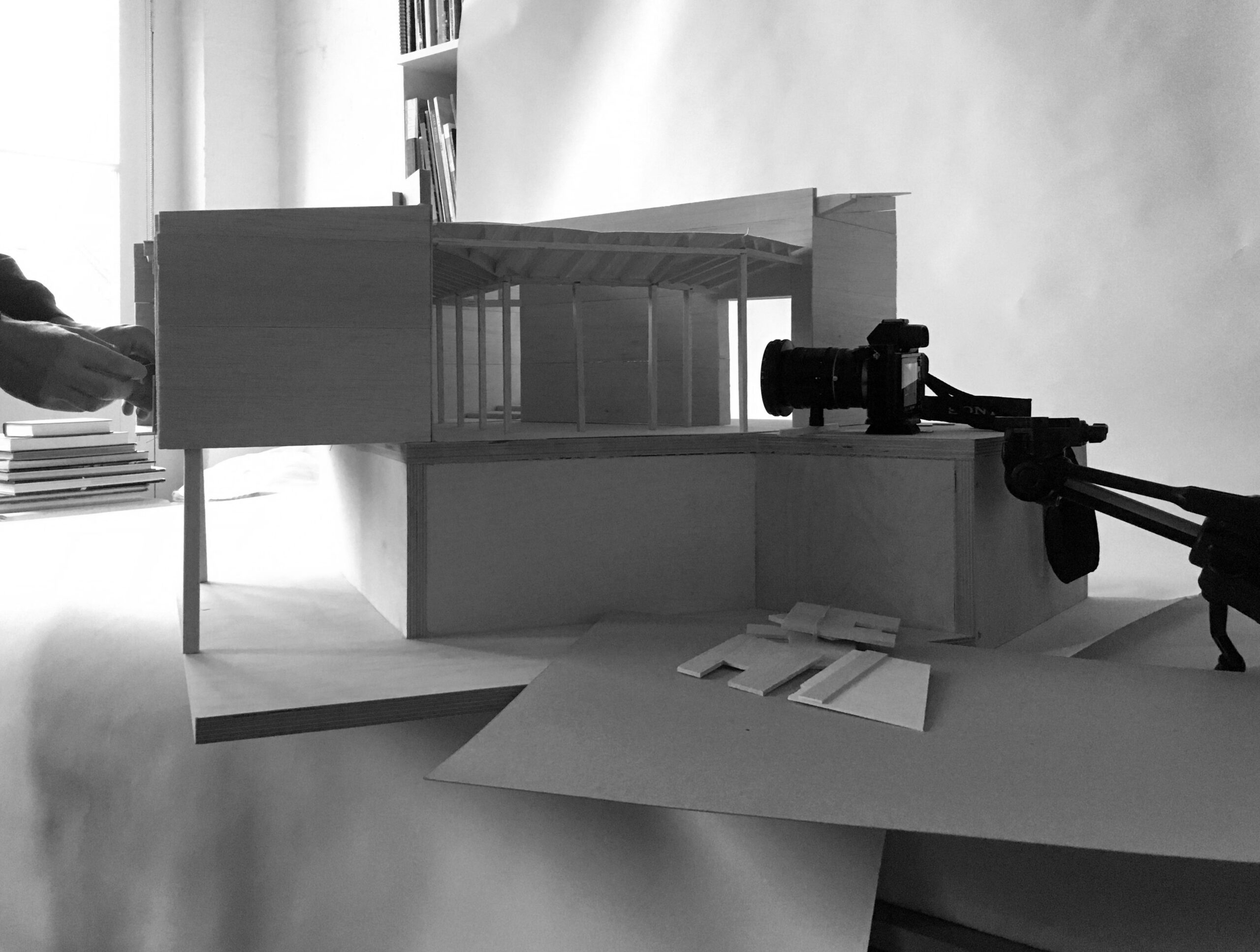 Our London studio is focused on both our projects in and around London, and is the key base for the development of our international work with our projects in Georgia and Mexico being run predominantly out of this studio. Previously based in Bethnal Green, we have been working from home for the duration of the pandemic and hope that we can return to working with and amongst one another soon. The London studio is led by James. 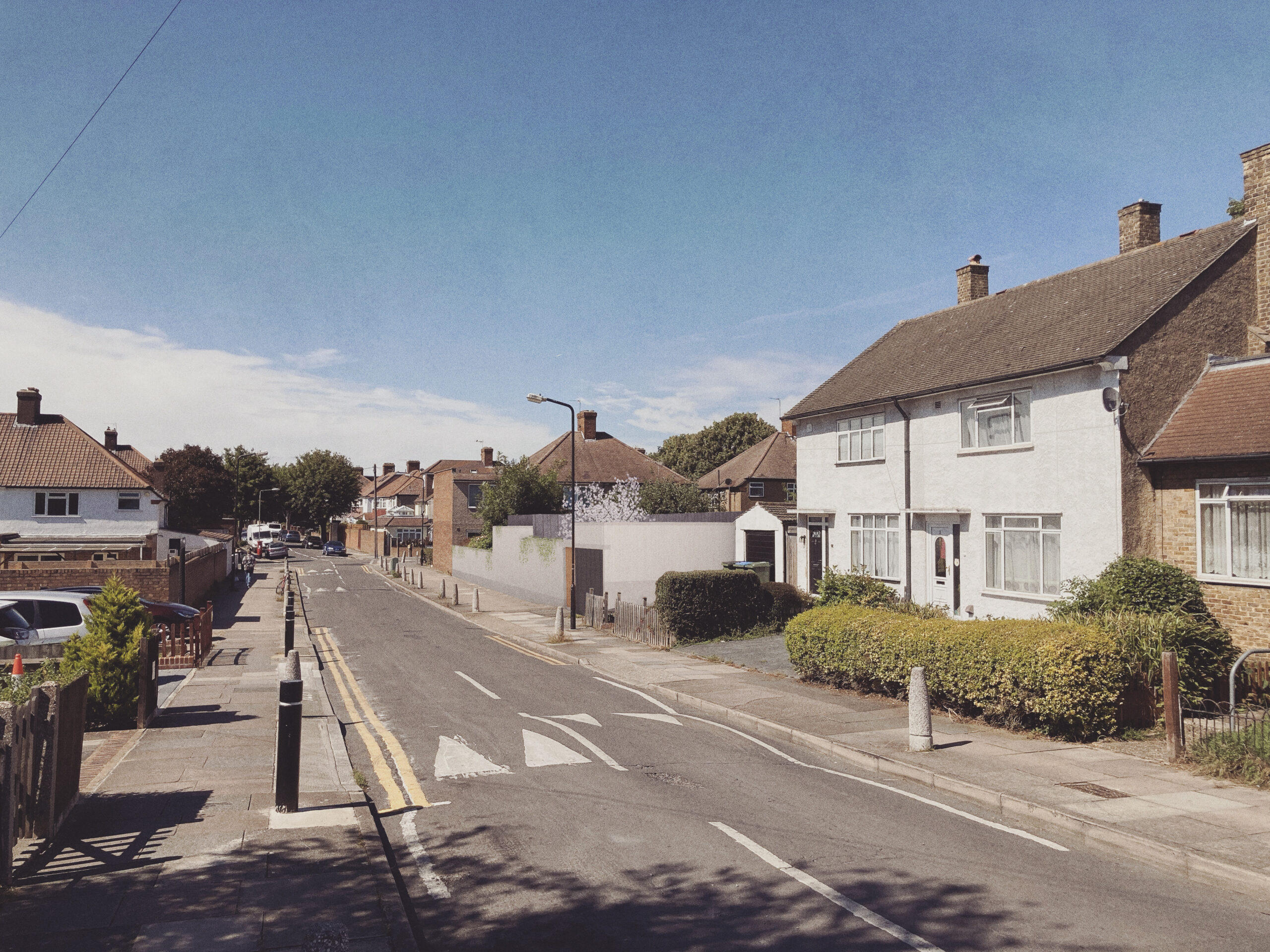