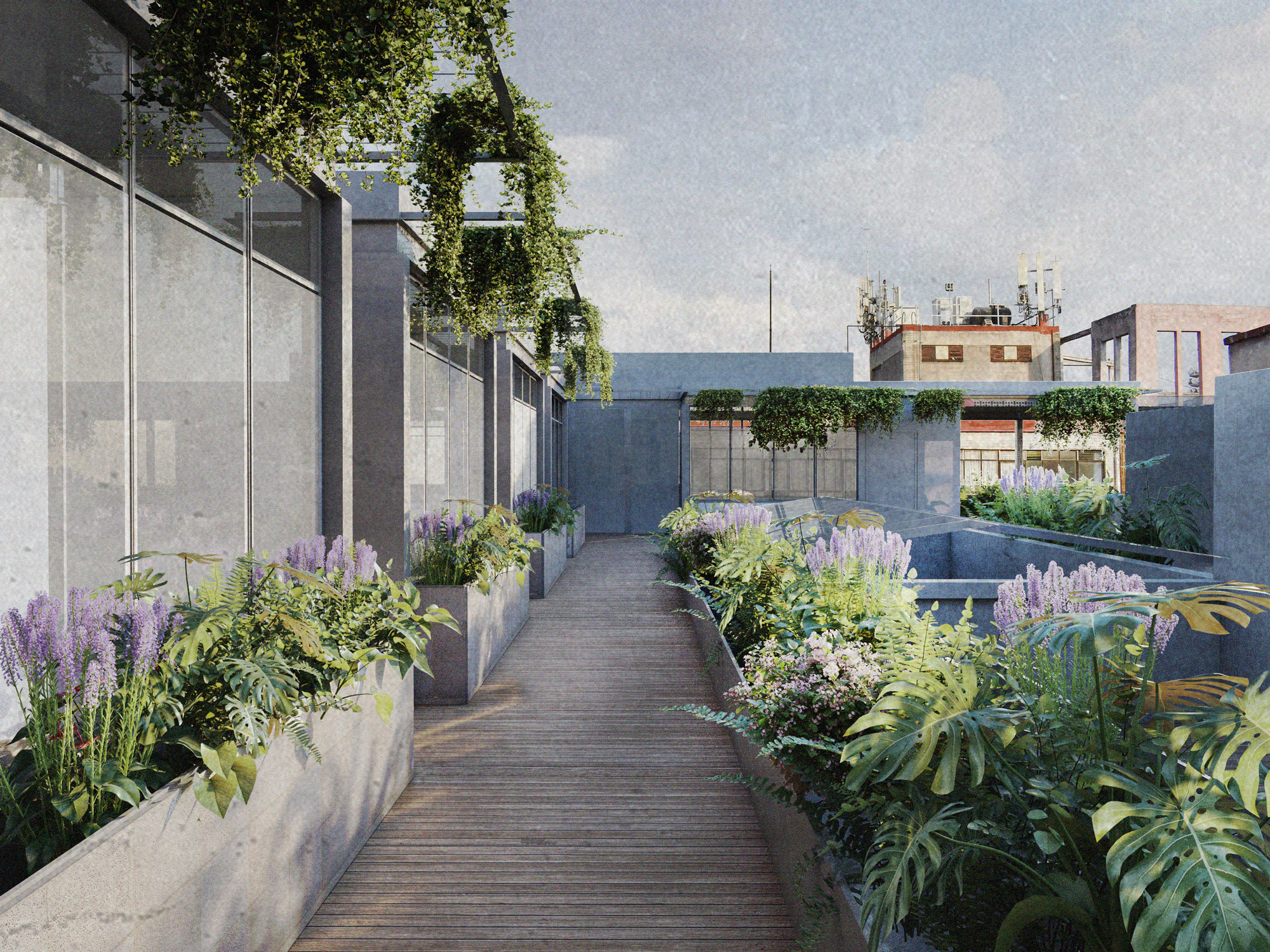 Our proposals for the extension of Edificio Humboldt (Thomas Sinclair Gore, 1922) in the centre of Mexico City to provide additional studio space and communal areas on the roof. The existing building houses a variety of small scale studios and workshops and commercial spaces and restaurants on the ground floor. Working closely with the structural engineer, we have developed lightweight proposals that sit on a raft-like structure in order to touch as little as possible, the existing roof and to maintain a total weight of under 1 tonne per m2, in line with the new regulations for the extension of existing buildings in Mexico City post the 2017 earthquake.

The studios are naturally lit, with clerestories on two sides and large openable doors to small individual terraces facing north and east. The structure has been designed so that the partition walls between the studios can be removed or new openings placed within them, facilitating a degree of flexibility in the future use of the studios.

In collaboration with taller sbh 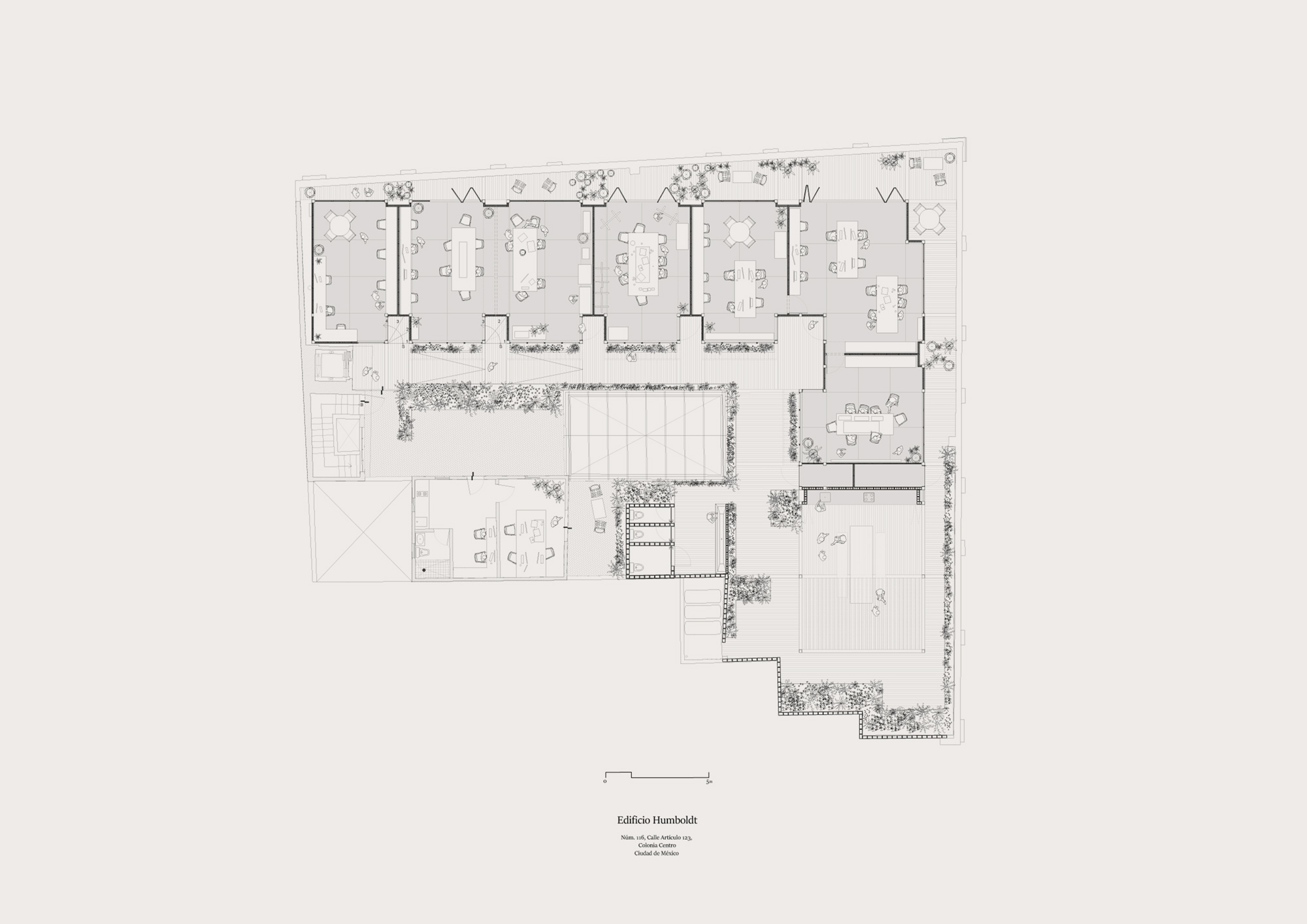 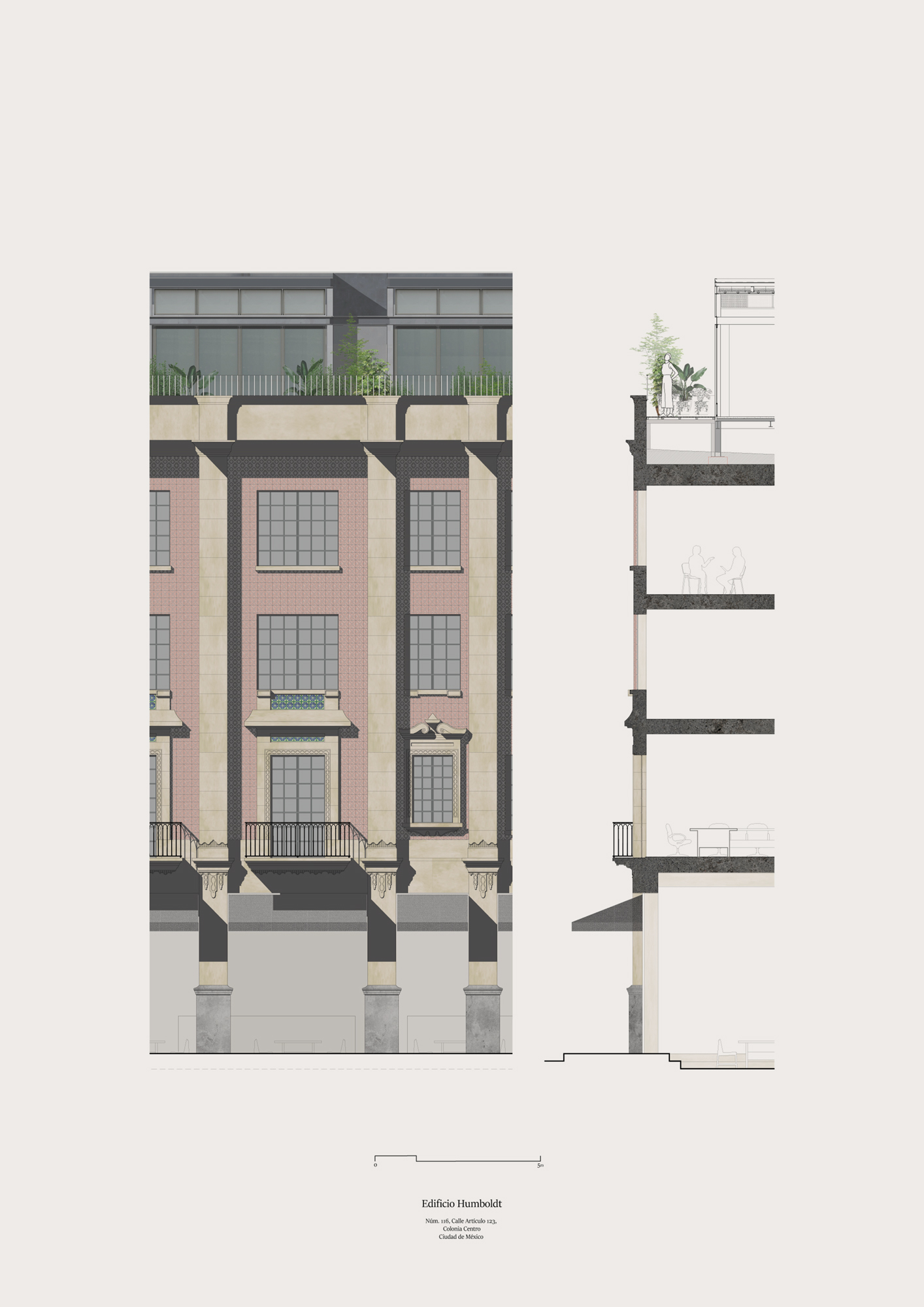 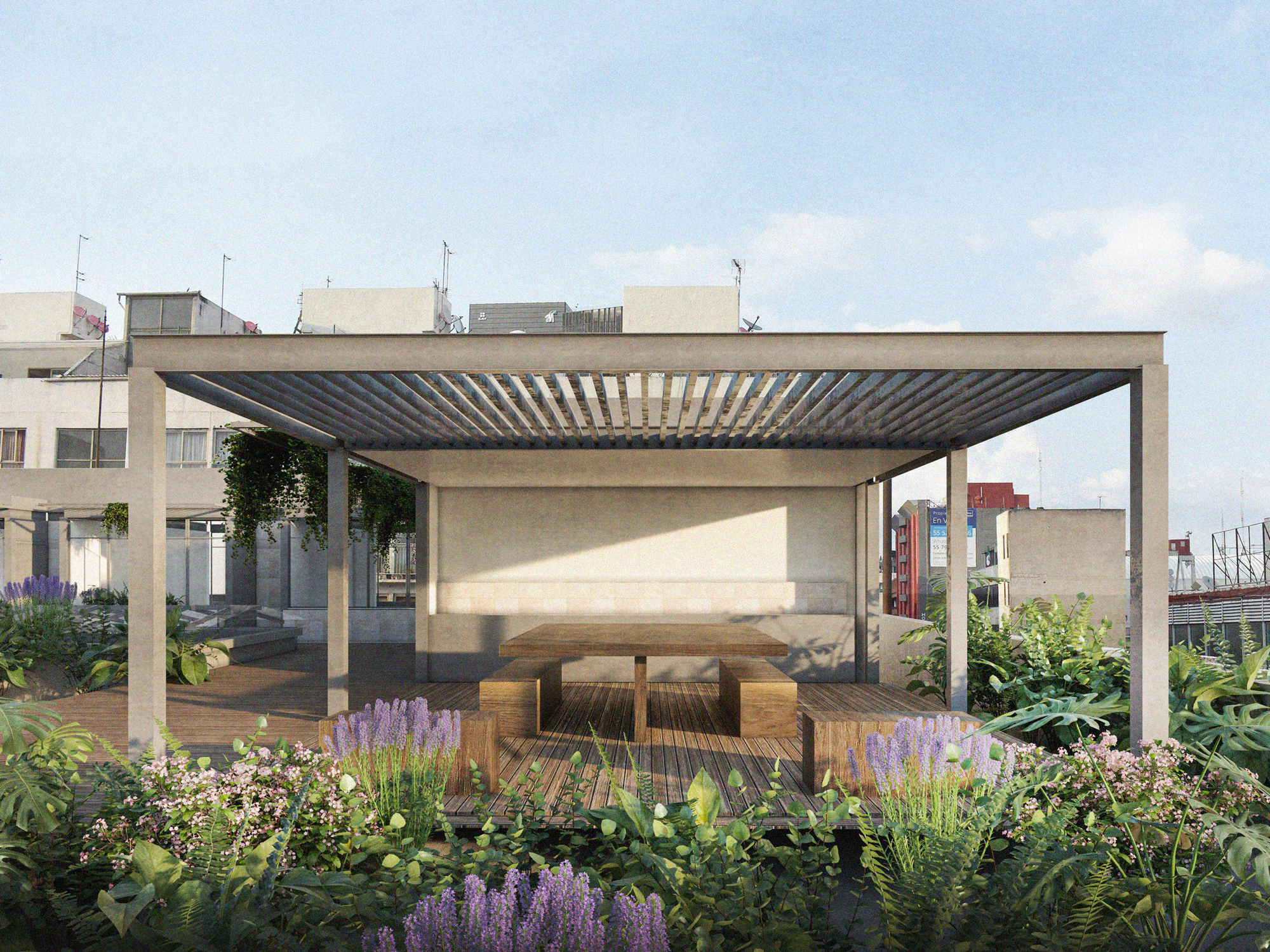 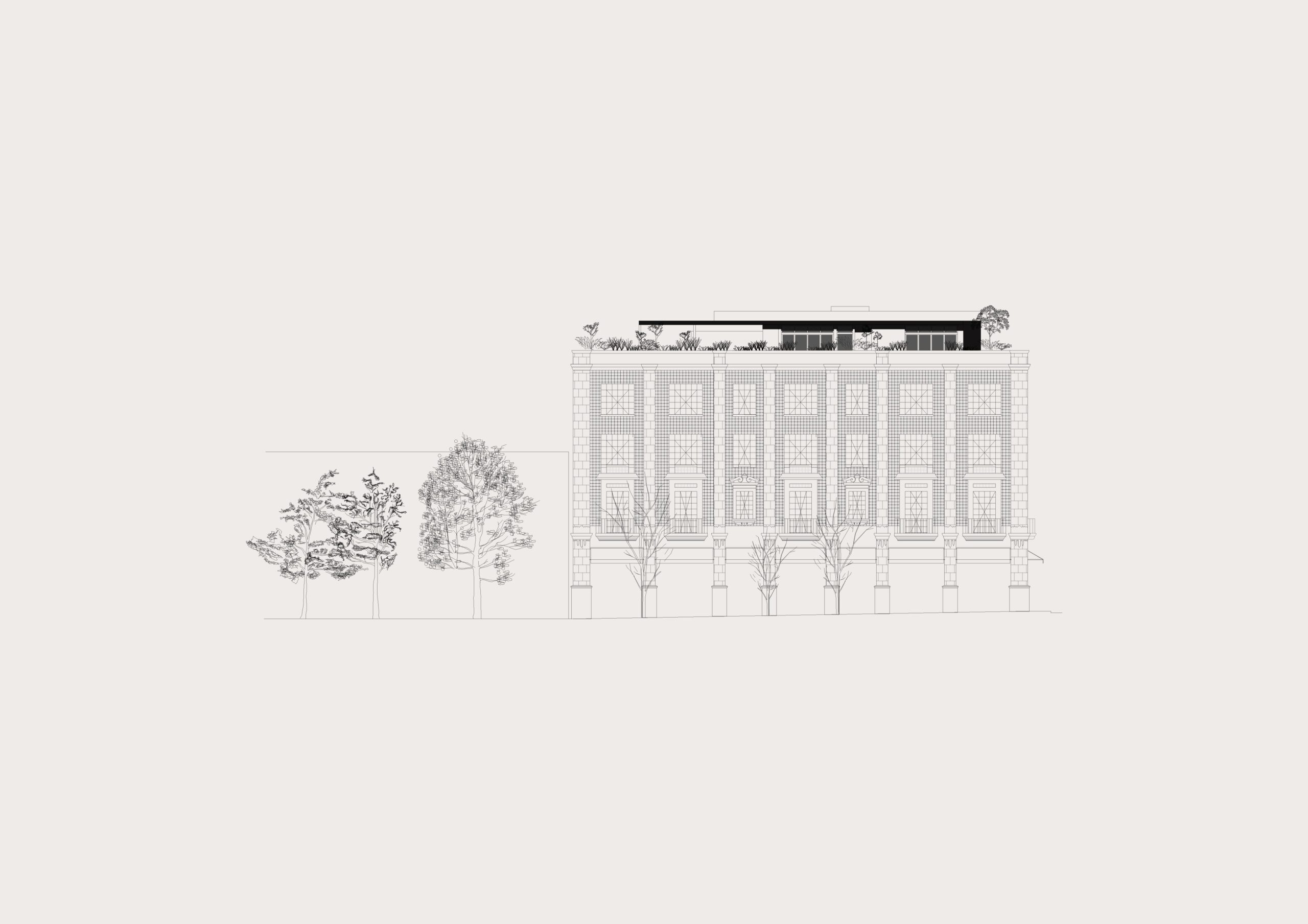 The principle passage to the new studios. 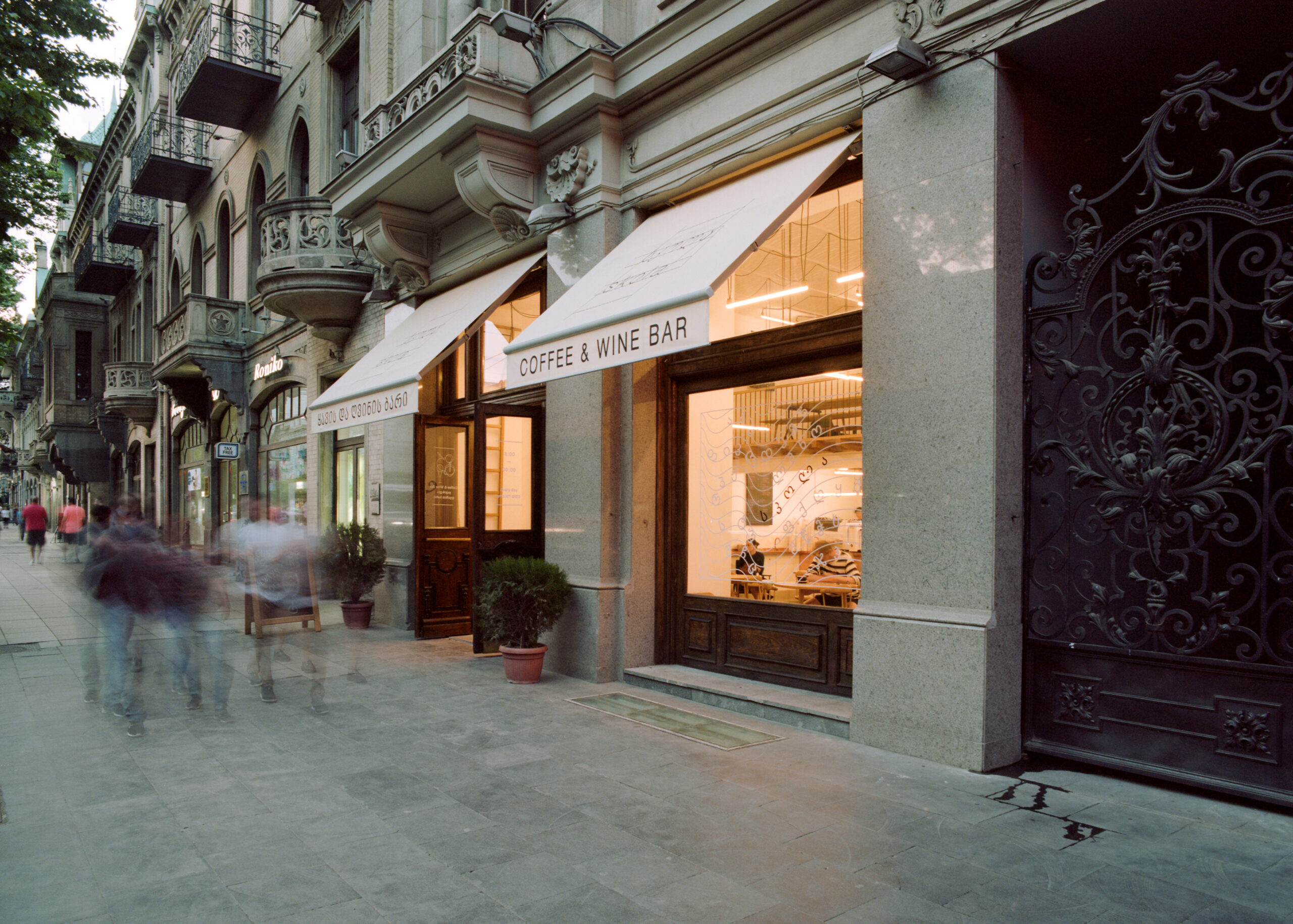